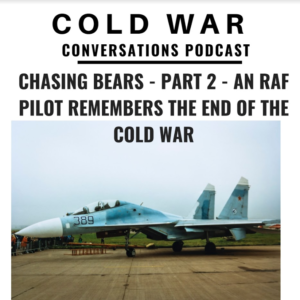 In this episode we welcome back Nick as his story continues with his accounts of how the Soviet aircrew tried to distract RAF plane and how he was almost downed by the Soviet tactics.

The episode ends with Nick telling us about the final days of the Cold War. 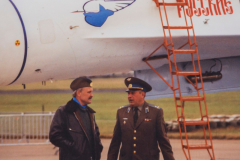 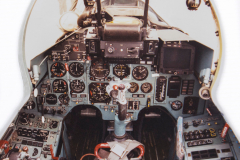 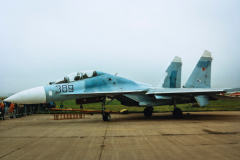 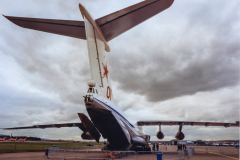 Buy me a coffee

★★★★★ in Apple Podcasts by MartiniGlassBob from United States of America on May 2, 2019

I’ve binge listened to all eps and I’m so impressed at how varied the interviews are, how different the experiences of the former DDR were for various podcast guests. The episode on Able Archer was brilliant, but my favourite so far is still ‘My Stasi file is as thick as phone book’. Keep up the incredible work Ian Sanders. I’ve even sponsored this podcast on patreon. Looking forward to every episode now.